We have to go back to the late Middle Ages to find the origins of the Carnival of Verona, whose original name is Bacanal del Gnoco.

What is the Carnival of Verona?

There are several days of parades during the Carnival of Verona, but the day that you cannot miss is the Papa del Gnoco parade or Venerdi Gnocolar, which is the most impressive day with the best costumes and the most floats.

Just after midday this huge parade starts out from corso Porta Nuova, and it actually sets out around 2:00 PM.

Nearly seventy floats march through the streets of Verona with a wide variety of themes and fantasies.  Almost all the floats must be made from papier-mâché, and all the artisans responsible for making them put their heart and soul into the endeavor.

You may be interested: 10 Amazin Places to Celebrate Carnival in Italy

How is Carnival celebrated in Verona? 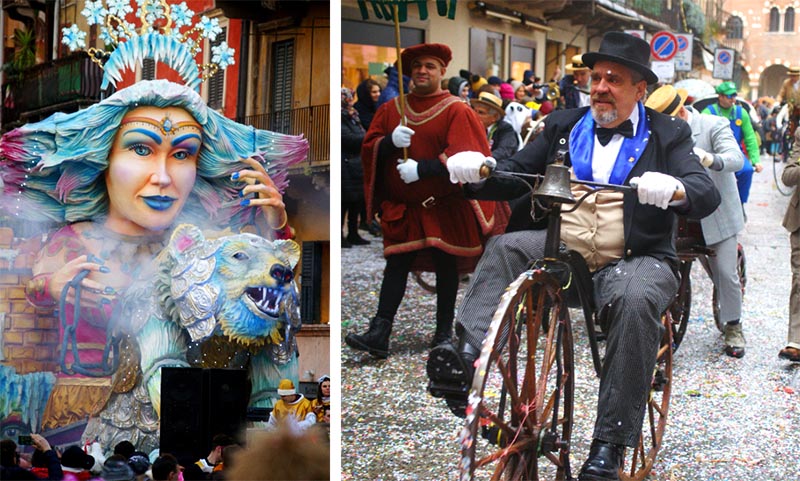 The Carnival of Verona takes place in every neighborhood around the city, each of which has their own mask, invented or inspired by a historical figure or profession. The most important and oldest mask from the Carnival of Verona is the Papa del Gnoco. It is celebrated on the Friday of Carnival and coincides with the biggest expression of Carnival, the float parade passing through the city.

The Papa del Gnoco is elected every year, and many men stand for this honor and strive to gain recognition, but only one will be chosen. El Papa del Gnoco is the King of Carnival and everything revolves around this historic figure.

To liven up these moving sculptures, the floats are accompanied by dancers and people from the same Carnival group dressed up according to the theme of the float. It is a very entertaining Carnival, and if you don’t recognize the theme for any of the costumes or floats, we recommend asking someone nearby as they will be sure to help you, especially during Carnival.

When is Carnival celebrated in Verona in 2023?

The Carnival of Verona in 2023 takes place from Thursday the 16th till Tuesday the 21st of February, 2023. One of the longest-lived Carnivals of Europe, every year this city transforms into a Disneyland of debauchery, so much so that this Carnival is known as the Bacanal del Gnoco.

History of Carnival in Verona

There are many conflicting versions. According to records written by Girolamo Dalla Corte, there were devastating floods between 1520 and 1531, in addition to raids by the Landsknechts of Charles V, who fought against Francis I of France, all of which left the city poorer than it had ever been before.

This affected all manner of trades and guilds, including the ‘pistori’ bakers, who were forced to increase the price of the bread they produced. Shortly after, in the face of the poor economy and the lack of demand due to the increase in prices, the bakers decided to stop production.

On June 18th, 1531, in San Zeno the people revolted against the bakers, who clearly had wheat and bread even while the people were going hungry.

This revolt could have spiraled out of control, but thanks to the intervention of some more affluent citizens, peace was restored when some benevolent citizens, who had more resources than the rest, made a larger contribution and shared their food with the people. Among them was Da Vico, the ‘professor and restorer’ of this event called the ‘Baccanale del Gnocco‘, who voluntarily passed out all the essential food supplies he could get his hands on.

According to other sources, the origins of Carnival in Verona started with the oldest ‘Festa di tutto il Popolo‘, established in 1208 by the famous Ezzelino da Romano in celebration of the Ghibelline victory over the Guelphs, who were brutally repelled by San Bernadine in Verona.

Another possibility is that the Carnival of Verona dates back to the times of Cangrande della Scala (the most important lord of Verona) in the 13th century. Each year on the anniversary of the transfer of San Zeno’s body, a large festival was held by traders (including foreigners) outside the basilica of San Zeno with singing, dancing, and theater plays for the commoners, adventurers, and nobility. This could have evolved into what we know today as the Carnival of Verona.

Any of these accounts will do, but what we are certain of is that this Carnival is full of history and plenty of adventures in its past.

The Masks of the Carnival of Verona

Papa del Gnoco is the maximum expression of Carnival of Verona. If you see lots of ‘Santa Clauses’ in Verona during Carnival, in fact what you are seeing is Papa del Gnoco, and there are plenty of differences. With an ivory and red king’s suit, a large hat and a trident in his hand, this costume has a lot of history behind it and is very carefully assembled.

It takes at least half an hour to put on the costume, and from start to finish a master of ceremonies must be there to assist. To be Papa del Gnoco is a unique privilege in Verona and a huge responsibility, almost like being a superhero.  In fact, some people keep costumes from prior years in safes due to their high value and significant sentimental importance.

The costumes are made by artists in Verona, but those who wear them do not get to keep them, they have to give them back as soon as Carnival is over.

What to see and do in Verona? 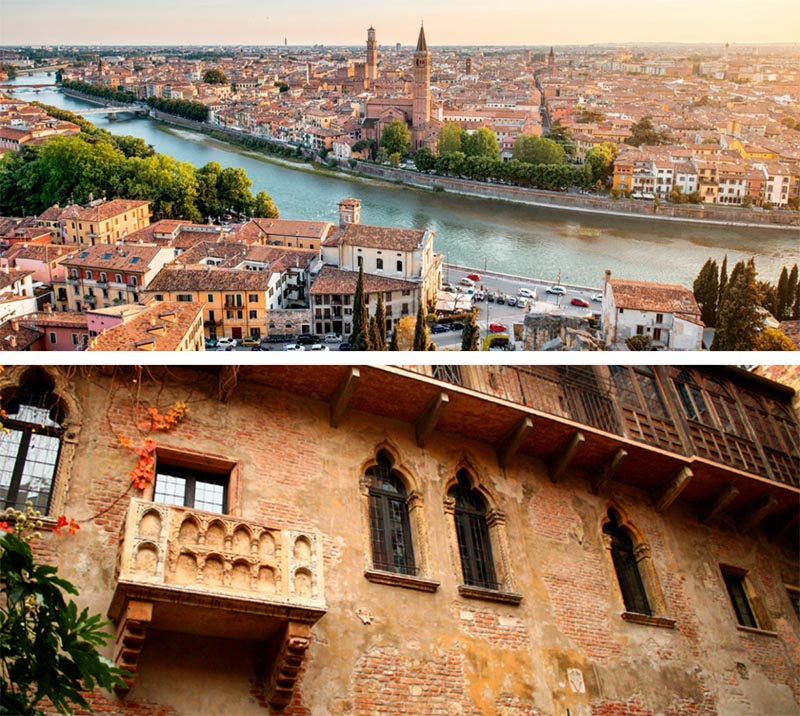 If you want to get some original ideas of what else you can see and do, Viator.com has plenty of options to help you make the most of your trip to Verona.

Where to stay during the Carnival of Verona?

The Carnival of Verona is as old and beautiful as it is crowded. There are accommodations to suit every budget, but don’t wait too long, book your hotel, guest house or hostel soon because they fill up quickly on these dates.

Here are some suggestions to make your stay even more enjoyable.

If you want to explore more options for a place to stay, every possibility imaginable is available at booking.com

Book your Hotel and Flight for the Verona Carnival

Carnivaland recommends tours, events and accommodation based on our extensive experience and knowledge of them. We may earn affiliate commission from affiliate links in this article. Read more about our policy. 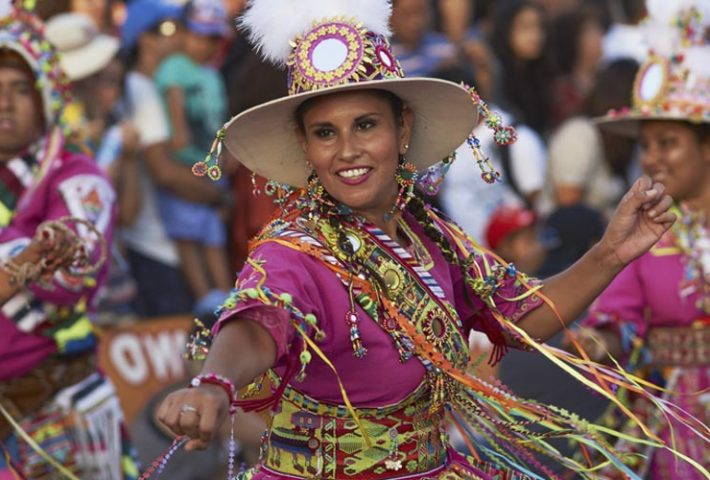 Bridgwater Carnival is one of the most unique carnivals in the UK! It is an illuminated carnival that will absolutely blow you away!

Nice Carnival is one of the biggest, best and oldest carnivals in the world. For 12 days millions of people celebrate carnival in the French Riviera. Here is everything you need to know about attending canival in Nice!

Kandy Esala Perahera is a Buddhist procession and Festival featuring thousands of dancers, musicians, elephants and performers to honor the Sacred Tooth Relic of Buddha.

Leicester Caribbean Carnival is a vibrant display of Caribbean culture and heritage which takes place in Leicester!