Gabrovo Carnival is the place to go if you need a good laugh! The carnival is all about comedy and satire.

When is the Gabrovo Carnival 2021?

Gabrovo Carnival always occurs at the end of spring in May. The official dates for the 2021 Gabrovo Carnival have not been released. We will keep you updated as soon as we know.

Bulgaria is not the first place that comes to mind when you think of carnival, but there is one place in Northern Bulgaria that is known for its hilarious locals who throw an annual Spring Carnival that is all about comedy. If you want to enjoy a good laugh, then you must attend the Gabrovo Carnival.

What is the Gabrovo Carnival? 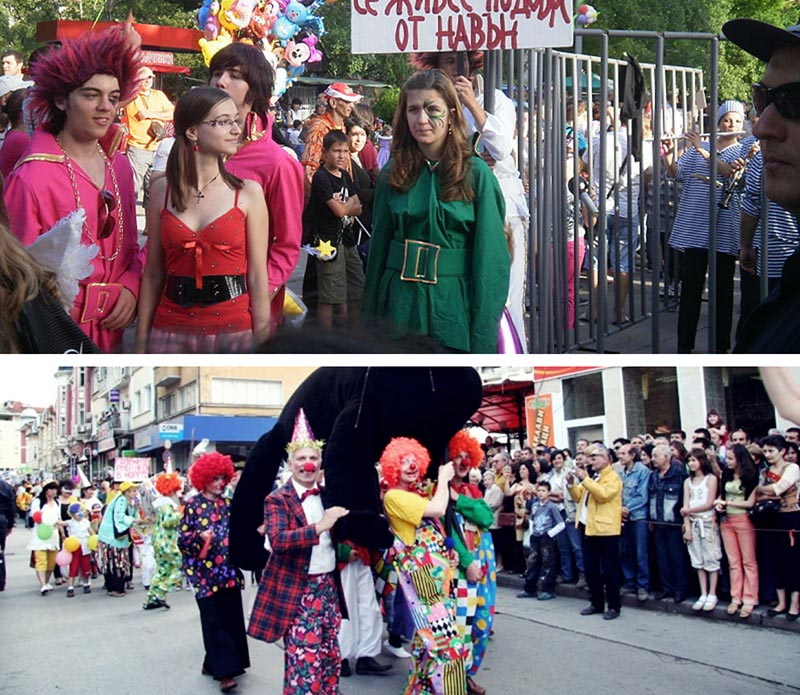 What is the history of Gabrovo Carnival? 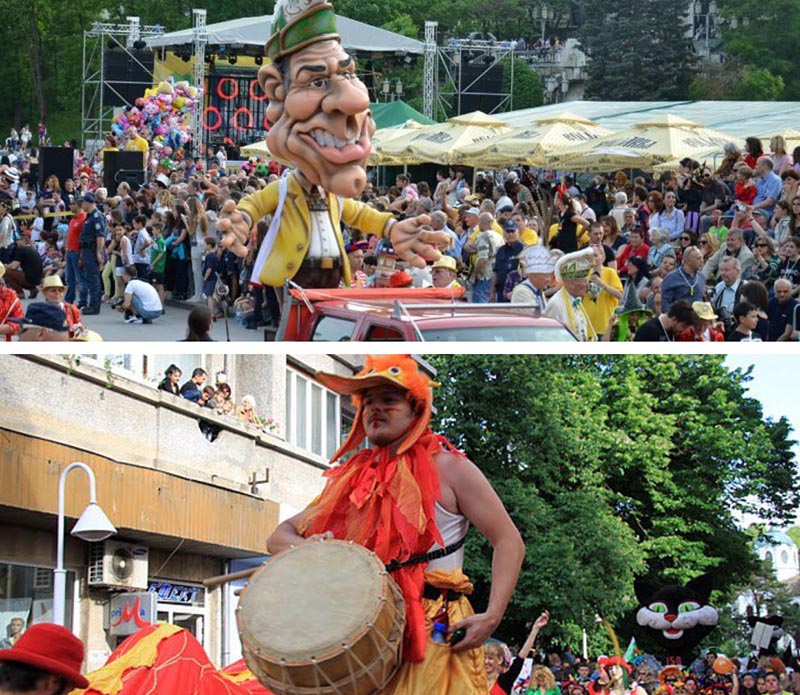 The local people of Gabrovo had arranged the biggest annual fair to forget about their daily worries and just enjoy life and have fun. The participants all dressed in colourful outfits, disguised themselves and gave out chocolates and candies for the townsfolk. Underneath colourful umbrellas folk singers would sing heavy or joyful songs.

The Oleiynaya continued late into the night and the disguised revellers would move between groups making the people laugh. The Oleiynaya continued the next year and over the next decade, the tradition was kept alive because of the Gabrovo people’s creativity, desire for entertainment, thriftiness and ability for self-criticism.

Book your Hotel and Flight for the Gabrovo Carnival

How do they celebrate carnival in Gabrovo?

In addition to the normal carnival activities there are activities designed to make you laugh. There are stand-up comedy shows, poems, stories, pictures and sculptures of funny things happening. The Saturday of Gabrovo Carnival is the main day when all the parade occurs and lots of music, dance and food fills the city.

Gabrovo Carnival and the Black Cat

The symbol of Gabrovo Carnival is a black cat. There is a popular Gabrovo joke that expresses that the locals are so cheap that they cut the tails of the cats so that their doors shut faster when they enter so they won’t lose much heat in the winter. So, therefore the mascot is a black cat with a cut off tail. Gabrovan’s love their iconic cat with no tail symbol and they even host a cat beauty contest.

On the Saturday of Gabrovo Carnival is a big procession featuring thousands of participants and spectators from all over Bulgaria. The procession is led by the black cat with no tail but first the mayor of the city has to cut off the tail! The parade is a high-spirited, boisterous spectacle that makes its way through the central streets of Gabrovo and everyone is dressed up in costumes.

http://www.dramagabrovo.com/programa_bgmot.html – the program of the Festival

The full programme can be viewed here.

What to wear to Gabrovo Carnival?

Everyone dresses up at Gabrovo party. Every year Gabrovo Carnival selects a theme, and this is reflected in the parade as well as by the revellers. There are no old folkloric costumes here people usually focus on the current jokes of the moment. Every is welcome to join the street party and most the costumes are satirical in nature. Check out some funny carnival costumes on Amazon.

How to Get to the Gabrovo Carnival?

There are no airports in Gabrovo or in the neighbouring cities but you can easily arrange a bus or train from one of the cities with an airport. The closest airport is in Sofia which is about 220kms away. To get a quote for a flight click here.

Regular buses and trains connect Gabrovo with other major Bulgarian cities including Sofia, Plovdiv, Varna, Burgas, Rousse and more. It is also easily accessible by car. Get a quote for a rental car here.

Where to stay for Gabrovo Carnival?

Gabrovo is a small town in Bulgaria and accommodation during carnival may be difficult to find if you don’t book in advance. All the restaurants, taverns and hotels are crowded during carnival. Some good options is the Gabrovo Hotel.

You may have to stay a short drive out of town and some good options are the Lulyatsite Hotel Complex, Geographic Centre Hotel and the Balani Complex.

You can check out some accommodation deals here.

The House of Humour and Satire

For more information about tours, things to do, sightseeing tours, day trips and more click here. For a longer vacation check out Tour Radar for some cool trips.

Foiano della Chiana Carnival takes place in a tiny rural community in Italy but is one of the country’s most famous and oldest carnivals.

Binche Carnival takes place for three days before the start of Lent and has been recognised by UNESCO for its cultural significance.

Isle of Wight Mardi Gras has something different and attracting that you only can experience it visiting this magical Island.

Quebec Winter Carnival is the world’s largest winter carnival. Every year a million people attend the carnival celebrations. Here is everything you need to know about attending carnival in Quebec! 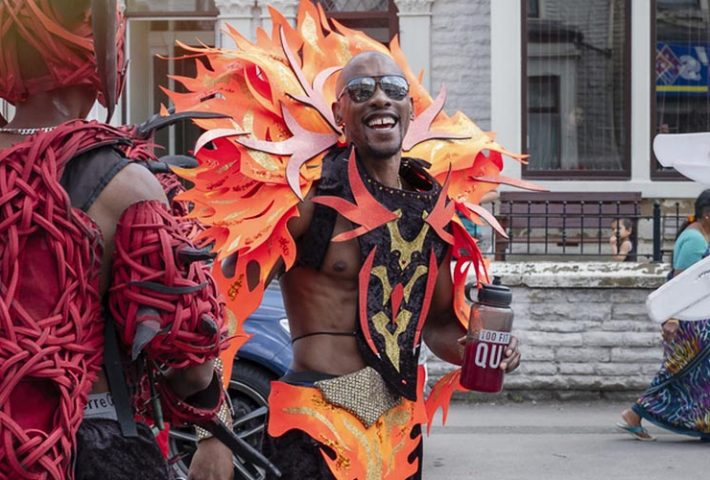 Preston Caribbean Carnival brings Preston to life with all things Caribbean. It is a great carnival for the whole community to enjoy whilst embracing Caribbean culture and heritage!